The presence of microorganisms in oil production, processing, transportation and storage systems, fuel tanks, pipelines, oil and gas storage and gas supply systems, is a very unfavorable fact and are often difficult to remove.

The problems in production caused by biofilms

1 Micro-overgrowing with biofilm are the basis for further macro-overgrowing and formation of deposits, which significantly reduce the throughput capability of pipelines.

2 Biofilms are the cause of 40% of the corrosion occurring within oil and gas pipelines. This corrosion is caused by the action of microorganisms.

3 Moreover, microorganisms are also able to cause degradation of oil hydrocarbons that lead to an increase in the density of the oil, the sulfur content and its viscosity.

4 Unfavorable activity of microorganisms leads to the release of undesirable substances-polymers, organic acids that affect the quality of oil and gas.

The chemicals used in the industry affect mainly plankton microorganisms and are not able to dissolve the biofilms formed by these microorganisms. As a consequence, the problem isn’t solved.
IDEPS is an exception, since it solves the problem of the negative influence of biofilms in the oil-producing and oil-refining industry.

IDEPS – is an innovative solution for the dissolution of biofilm. This is a new revolutionary substance which is superior to conventional treatments in terms of addressing the biofilm problem for food safety, improvement of healthcare and industrial processes 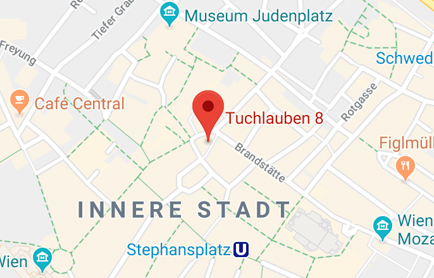